Designing for Voice-Enabled UI and UX

Human Machine Interaction (HMI) plays an integral role in the success of any form of technology or technological product that is released today.

Technology and devices that demand less from the user by making usability simple are what innovators and companies are aiming for. This makes the user interface, or UI, of an application a pivotal aspect of Human-Machine Interaction.

User interfaces are the means by which humans communicate with devices. Designers across the world are working towards simplifying the design of user interfaces to an extent that interacting with them comes naturally to any human being.

One such advancement is the voice-enabled UI. Speech is the most basic method of communication for human beings. With advancements in modern-day technology, it has become possible that we can use speech to communicate with machines as well.

Furthermore, VUIs (voice-enabled UI) offers an avenue to simplify operating the most complex of applications and devices making applications popular even amongst people who are technologically challenged. Because of these reasons, voice-enabled UIs, or VUIs, are gaining large-scale popularity across the world.

What is Voice-Enabled UI And Why Is It so Popular?

Voice-enabled UI or VUI is a user interface that uses voice and speech recognition to enable human-computer interaction. Let’s take a look at the benefits of voice-enabled UIs and how you can leverage them.

Graphical User Interface or GUIs have been the most widely used user interfaces in the past. However, people take time to learn how to use and comprehend graphical interfaces. There is a high probability that someone with less exposure to technology may end up frustrated while getting around using GUIs. Voice-enabled UI overcomes this problem by allowing users to use natural language to communicate with the device rather than memorising steps to operate an application.

The most obvious advantage of voice-enabled UI is that it saves time. All you need to do is command your machine to perform a particular task by speaking to it. Voice-enabled UI saves you the time that you would have taken to navigate through an application’s GUI to perform an action.

Consumers are finding it rather comfortable to use voice features and applications, like Siri and Alexa, to perform basic tasks. This increases the demand to involve voice-based control in applications and the increased computing power of modern-day devices is giving innovators the opportunity to replace GUI with VUI.

Machines and applications using voice-enabled UIs create an immersive and interactive experience for users, creating a bond between humans and the system. iPhone users often look at Siri as a friend rather than an application. According to recent surveys, an increasing number of people are starting to view VUI powered devices as their companions.

A UI for the visually impaired

GUIs can prove to be worthless for people with partial or complete blindness. Voice-enabled UI is an option to offer services to people with visual impairments and help them experience technology like everyone else.

Opportunity to market your brand

Companies or brands can use voice-enabled user interfaces to create their own personalised brand impression for quality customer experience. You can blend the tone, purpose, character, and language of your brand into your digital assistant.

Pointers to Keep in Mind while Designing Voice-Enabled UI

The voice-enabled UI should be prototyped, tested, and refactored continuously and frequently. Testing, specifically in this case, is as easy as having a conversation with someone.

Unlike GUI, different users have different reactions towards VUIs. Therefore, testing of VUIs requires designers to take abstract emotions like trust, comfort, and relationship into consideration.

Designers are advised to go through and research user data in order to build a VUI that does not come off as overpowering or annoying. The information shared between VUI and user must be accurate and received warmly.

Test ease of use

While continuous prototyping and testing, an important point to keep in mind are testing the ease of use of the interface. Unlike GUIs, the voice-enabled user interface does not come with visual cues for users. Hence, either a user manual should be provided to assist users or the user interface should be designed in a way that its operation is easy enough for users to comprehend.

Natural human conversations can be quite uncertain. While designing voice-enabled UI, you need to keep in mind that pauses and unknown replies are quite common in a natural conversation. In these cases, the VUI should respond politely or should graciously ask the user to elaborate the question.

Be ready for context switching

Users tend to jump from one function of the application, or from one application, to another without any context linking the change. The VUI should be ready to handle such a situation and steer the conversation to keep randomness to a minimal.

Use your prototype and test it under changing circumstances. Test the VUI with a single person, then two, and then a group. These test cases will allow you to monitor the different flow of conversations that take place and provide you with use cases to further streamline the design of your voice-enabled UI.

Because the testing process of voice-enabled UIs is as easy as starting a conversation, you can create multiple prototypes and test them with different users, modifying each to ensure that it fits users’ needs and enhances their interaction experience, and finally integrating features.

Voice-enabled UI is a future-proof technology that is changing the ways in which the global population is using their smartphones and other devices. Using these tips to create an efficient VUI and understanding the importance of voice-enabled UI is crucial in the branding and marketing of electronic consumer devices and applications of tomorrow. 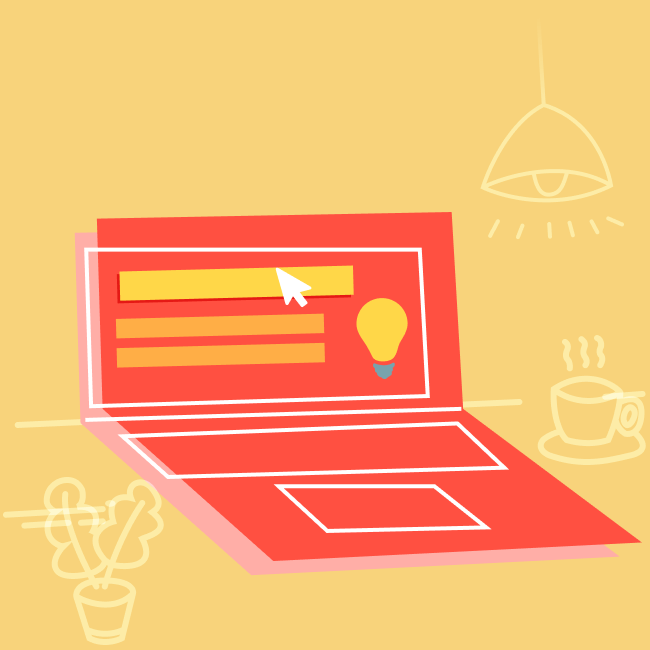